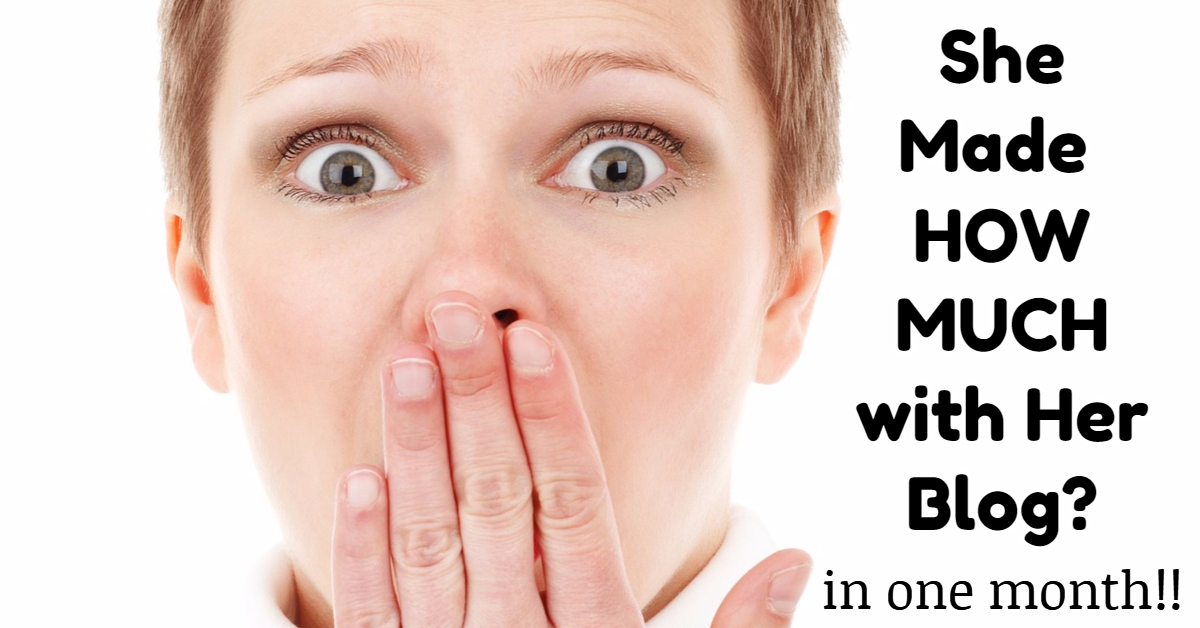 This post has taken me awhile to write because it’s just so humbling to make the kind of money that I made in one month.

It’s so humbling I didn’t even know how to put it in words.. I’m still not sure I can but it’s almost the end of the month, so I’m gonna try.

Some people who don’t know me are going to read the figures in this post and think it’s a lie.

They’re going to think it’s hype, nonsense, a ploy to get their money!

I want you to know I totally understand.

It’s A LOT OF MONEY TO MAKE IN ONE MONTH!

I’m sure I might raise an eyebrow too if I didn’t know me..

But know this.. it didn’t happen overnight! 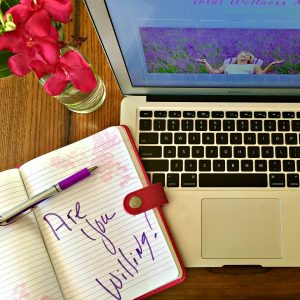 I started out writing online for money almost 10 years ago!

I always, always, always knew that there was a lot of money to be made online. Affiliate marketing income potential is unlimited.  I know this.

I believed the hype.  The million dollar mansions and the fancy cars.. I believed it!

The internet was really my only shot at making BIG MONEY to be honest.

I have no formal education.

No college degree (yet).

I was a housewife in the corner of her two bedroom apartment with a computer and an internet connection when all this began..

You can imagine to be sitting here writing about this kind of money is VERY humbling.

But I know, some won’t believe it.

It  was a record breaking month for me in affiliate sales on my blog! ! !

I have never made this much money in one month before, not ever.

Last December (in 2015) I was able to clear a phenomenal $52,000 in ONE MONTH and that was totally awesome!  I was flabbergasted and amazed when the total just kept going up and up that year!

But this December was even more phenomenal than that! 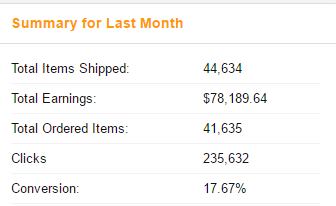 All the Glory to God!

You might not know, but I’m not the smartest, or the fastest, or the most techy person out there…

I believed the possibility of making tons of money on the internet was absolutely possible! 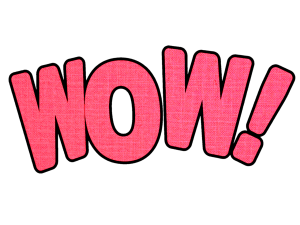 THE LAST TWO YEARS I’ve done very well with my little blog, it’s brought in a QUARTER OF A MILLION DOLLARS in that time!

It’s humbling even to write that!

The truth is though, I couldn’t have done that alone.

It took training and it took A LOT of faith in the Lord’s grace (unearned, unmerited favor) because I’m not the smartest, fastest and most-technically minded person…

SO THIS YEAR I’m gonna rest a bit.

Don’t worry, I’m going to continue to grow my blog but maybe not as aggressively as I had in the past.  When I lost everything years ago, I had to hit the gas hard for years and I’m ready to focus more energy in some other areas of my life now…

I’m in school right now, not sure how many people know that, but my first love will always be the Lord Jesus Christ.  I’ve been blessed with all this money that I have to persue that love and I’ve been given the opportunity to get a degree in theology so I’m jumping on it.

For more income reports check this out >>> Income Reports

I’m in Love with Another Niche…

My second passion is the Pajama Affiliates.  I got my start in blogging here and I’m gonna help Robin Cockrell blow this thing up this year!

I believe with all my heart that we can really make a difference in people’s lives because we’re already doing it!

I see the people in our support group making money DAILY and I’m just so blessed!

I’m more blessed by their earnings than they are!

I want to help grow Pajama Affiliates because we’re making a huge impact on people’s lives!  I believe God has blessed Robin and myself with gifts and I think it’s important we share those gifts with others.  In doing so, I believe we’re going to be blessed because where God guides, He provides.

Even though we do make money selling the blogging courses we create – it’s SO MUCH MORE to us than that!

This Year Will Be the Year of the Pajama Affiliate!

I believe it and I receive it!

and…. if you’re serious about making money with a blog, you’d be crazy not to join us!

I reveal all my blogging and affiliate marketing techniques in The Masterclass!

My name is Lesley and I'm a mommy blogger and affiliate marketer all rolled into one.  I'm not only one of the coaches and mentors here at Pajama Affiliates but I'm also a student.  I started out with Robin Cockrell's original program in 2013 and I've been plugging away ever since.  I've been able to earn more in one month than most people make in a year at a regular job - and I owe it all to my training here at Pajama Affiliates!