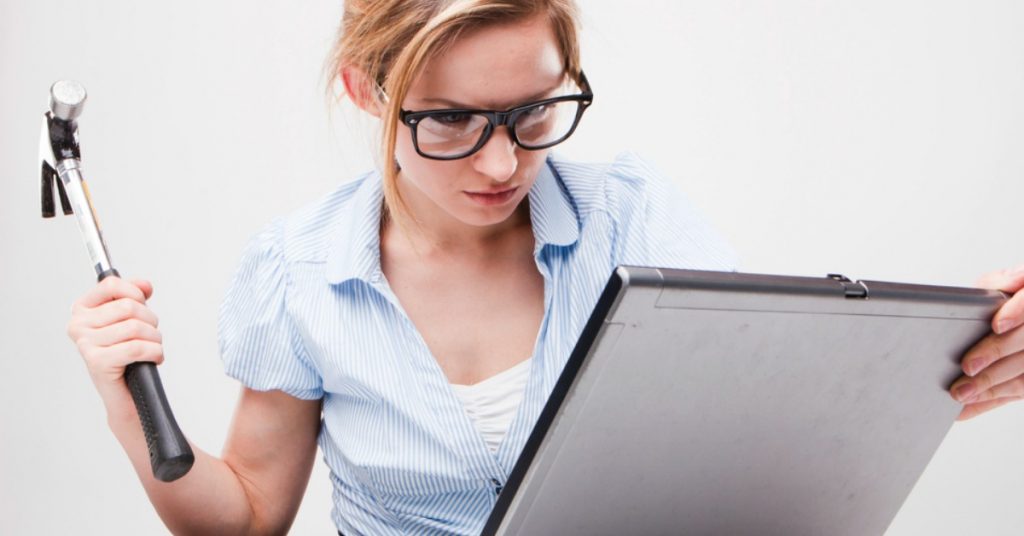 I think most bloggers start out with a dream!  We dream of a lifestyle of freedom and leisure.  I know I did!  Then I discovered there was actually some work involved other than just writing out my thoughts.  I had Seo, Social Media and all sorts of things to learn.  If you are a serious blogger, you know there is always something new to learn.

What I didn’t know in the beginning is that there were some things about me that I needed to change as well.  Self sabotaging ways that I was completely unaware of until a coach pointed it out to me a few years ago.  So I thought I would share because perhaps you have some of these ways, beliefs or thoughts like I had.  Things that hold you back from your dream.

We Are Our Own Worst Critic

Truth be told, some did wonder and I had my share of not so nice comments.  Guess what though?  I lived!  I had far more encouraging comments, countless emails thanking me and grew quite a following.  That would not have happened if I stayed in the closet.

We are our own worst critic, there is no doubt about it.  It’s a trick of the ego.  The ego will tell you to stay safe.  The ego is not who you really are.  It’s just giving you a hard time because it is protecting you from something you have never done.  Do it anyway and the fear goes away.

Is there something you would really like to do but feel not qualified?  Are there things you would love to share but worry about what others think?  Your resistance lies in your lack of self confidence and self belief.  The truth is, it doesn’t matter what other people think.  I mean think about it.  It’s just a thought and a thought can’t hurt you.

“You wouldn’t worry so much about what others think of you if you realized how seldom they do.”
Eleanor Roosevelt

Waiting For Something to Happen Before you Do Something 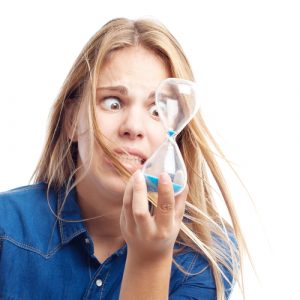 Many are waiting for something before they do something.  You are probably wondering what on earth am I talking about.  I know for example, a lot of people that are waiting on a particular outcome before they are happy.  They tell themselves I will be happy when I get more money or get love.  People do something very similar with their blogs as well.

I did this for a long time.  About a year and a half actually.  I was waiting for my blog to make money so I could justify spending money on tools that could help me.  I thought well when I get to $1000.00 a month I will buy a keyword tool.  I will take some classes on SEO  and blogging among other things.  Guess what?  A year goes by and I still wasn’t making $1000.00 a month. What a waste of my precious time.  I didn’t make much money until after I did the above.

The worst part about this is the mess I had made on my blog out of lack of knowledge.  I used categories and tags all wrong for years.  It cost way more to clean it up than if I had learned it correctly to start with.  I am still working on this.

Waiting for something to happen before you do this or that is a great way to put your blogging dreams on hold.  That’s about it. 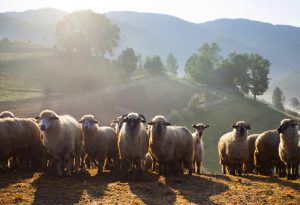 I followed a few gurus back in the day of my beginnings at blogging.  Like a blind sheep.  They tell me I need to do this or that, I would start working on this or that.  Sadly, I just did it because everyone else was doing it with little regard to if it would work for me.  I didn’t think.  I wasn’t using my noggin.

You need a list, you need a sales funnel, you need to be on twitter, Facebook, Pinterest and the list goes on and on for the options for bloggers.  I spent months tweeting on twitter when that is not where my audience even is.  I don’t think anyone taught me where to look for my audience.  They were too busy trying to sell me shiny objects.

Then there was the months I spent exchanging comments with other bloggers for the sake of having comment.  Then there was the I follow you, you follow me trend I jumped on.  All these tricks to get followers that weren’t anymore interested in my blog than Adam’s house cat.

Need I even mention the time I was again wasting when I could have been creating good content and sharing it in the right places.  I started building a list before I even had content, or rather I tried to build a list.  You can’t build a list if you don’t have traffic.  I was putting the cart before the horse.

Now I surround myself with like minded self thinkers in a Private Group.

Bottom line, think for yourself.  Not every things is going to fit or work for you.  Every blogging niche is different.

Invest Into Yourself Growth 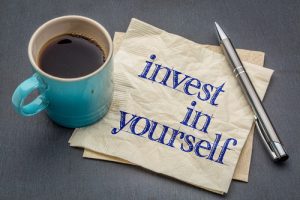 This one might be the most overlooked self sabotaging thing you can not do.  Invest into your own personal growth.  Read books, take courses, go to Youtube and find videos.  There is a lot of free stuff out there to start out with that will open the doors of your mind and heart.  I have countless books and have invested in coaches.  I just attended an event online by Kyle Cease called Evolving Out Loud.

You see while it does take some skill to blog, it takes an inner game as well.  Investing into your own growth ups that inner game and gives you an edge that others just don’t have.  Because of my self investment and expansion, my inner guidance system is so much more in tune.

When you are in tune, you won’t be following the masses, waiting for something to happen, or criticizing yourself.  You begin to discover your own value and your fears and doubts begin to lessen and disappear.  What could you do without those fears or doubts?  What could you accomplish. Where could you be in say, a year from now or even six months from now? 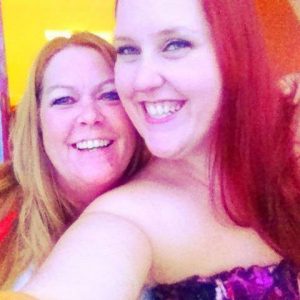